Future of the Wi-Fi Ecosystem 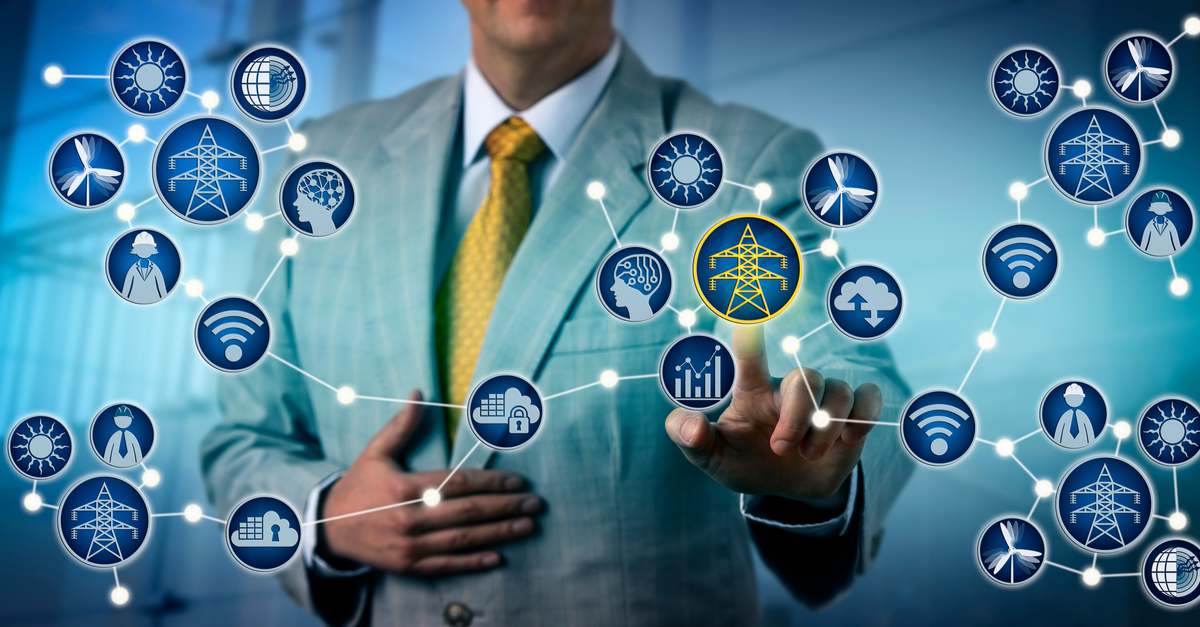 Today, Wi-Fi is a major bottleneck for high-speed broadband delivery. The statistics are disconcerting, to say the least:

One reason is the nature of Wi-Fi itself. It’s a volatile spectrum, with frequent spikes that affect quality. Another reason for the poor customer experience is the increased demand because of the sheer number of connected devices.

And poor quality results in unhappy customers and higher service costs. Most of the calls to customer service are about low-quality Wi-Fi experience.

Handling those calls is expensive. It costs anywhere between $20 to a few hundred dollars to handle a ticket, depending on the support level needed. That can be a big hit to the bottom line.

The Players in the Wi-Fi Ecosystem

With numbers like that, it’s no wonder that the future of the Wi-Fi ecosystem is changing. To get a perspective, let’s look at three traditional players affected by this evolution: the carriers, system vendors and chipset vendors.

For the most part, carriers now accept that Wi-Fi is their responsibility. Increasingly, they also see it as a path for increasing revenues (from offering more services) and for transforming their operations (by improving the quality of experience and reducing expenses). After all, Wi-Fi is the backbone for services like ambient computing, with its promise of a more integrated, intelligent house.

Over the past few years, system vendors have seen their industry become more competitive. The more established vendors, in particular, are challenged to differentiate their products and services, which have been in the market for a long time and have not evolved with the times.

The third major player, the chipset vendors, traditionally called the shots. They determined who worked with which carrier in their ecosystem. Today the industry is more competitive. Several established vendors are trying to protect their ecosystems while newer players, which want to grow their share of the market, are trying to open the industry up. Moving forward, it seems that chipset vendors need to adopt a better data model that embraces standards and interoperability.

All of these players, carriers, system vendors and chipset vendors must evolve to be a part of the future of the Wi-Fi ecosystem.

Critical Factors for the Future of Wi-Fi Ecosystem

So that’s where we are today. Looking forward, we see three major areas that can impact the future of the Wi-Fi ecosystem: standards, network management and Wi-Fi 6.

With the market in so much flux, players need to view the ecosystem as a whole rather than focus on individual siloes. We need to think about how the different pieces of the ecosystem work together.

Of course, that requires interoperability, which demands a commitment to standards. Such a commitment would also substantially reduce the bottlenecks described above.

ASSIA supports all the open standards platforms and invests significant resources in this support. Proprietary solutions lock companies in, which makes it difficult for carriers to evolve, innovate, and incorporate emerging standards such as Wi-Fi 6 and mesh.

Today, because so few vendors adhere to standards, we have to test every version of the chipset and Wi-Fi driver to find out how they work on the middleware and/or CPE. We spend a good deal of our time solving interoperability problems because of the lack of standardization. The industry would be stronger if all of us were free to work on much more high-value-added services.

We think that carriers should always require the newest and best standards when they buy new CPEs or other devices. That’s how we can make some progress. Otherwise, vendors will take the least-expensive path, which is typically developing their own devices.

There is a lot of discussion about Wi-Fi management, about the best way to assure the stability and throughput of the bandwidth. We believe that cloud management is the best way to holistically monitor, diagnose and optimize the home-internet and Wi-Fi service.

There are many operational benefits from managing a Wi-Fi network in the cloud. With cloud management, you can collect a huge amount of data, which can be correlated with real-live quality indicators to improve the models and algorithms, whether locally or in the edge. This is the best way to assure that all the systems and devices of the Wi-Fi network can interoperate, scale and evolve with technology and industry standards. Moving Wi-Fi management to the cloud will positively impact the future of the Wi-Fi Ecosystem.

Finally, we need to discuss Wi-Fi 6 and mesh networks.

Some say Wi-Fi 6 is the most important iteration of wireless technology since Wi-Fi began.

Surely, Wi-Fi 6 will be an improvement and will offer significantly higher maximum data rates. However, the problem with Wi-Fi networks is not the maximum rate. As mentioned earlier, most devices do not transmit data anywhere near that rate. Reducing the network bottleneck is a much bigger issue than launching the next generation of Wi-Fi.

Of course, Wi-Fi 6 will help—probably a lot—but not right away. It won’t be a revolution; it will be an evolution. Face it, we are only now seeing the benefits from Wi-Fi 5 because it’s taken this long to get mainly Wi-Fi 5 end-user devices out there. So it will be a while before we see the impact of Wi-Fi 6.

As for mesh networks, they bring value but will not have a big impact. They really only make sense if there are more than two access points, and there are few multi-access households today. And a mesh installation is almost of no benefit if not managed properly. The real value is in the software.

Recommendations for the Future of the Wi-Fi Ecosystem

It’s clear that the future of the Wi-Fi ecosystem is in flux. Right now the network suffers from a serious bottleneck. Few people enjoy the data rates that will be needed for ambient computing to flourish. Carriers are increasingly burdened by the high cost of customer service.

For Wi-Fi to truly meet its potential, carriers, system vendors and chipset vendors need to focus on end-to-end delivery, rather than on segment delivery. That requires the industry to adopt standards that will enable devices and services to interoperate. Managing these devices from the cloud will also ensure their long-term viability.